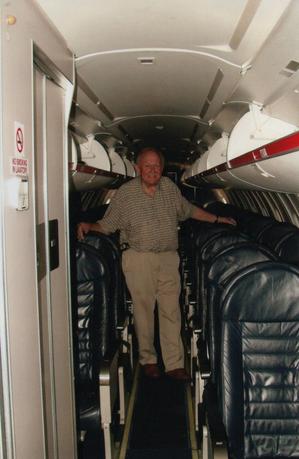 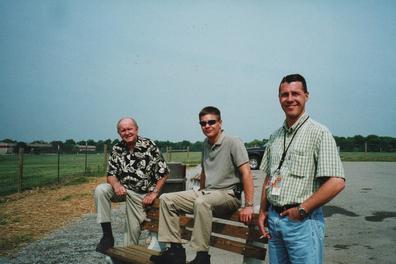 Adriaan Jacobus Van Den Berg​
Born during the April Air Raids over Holland during World War II Adriaan Jacobus van den Berg entered this world on Saturday April 10th 1943 to Mrs. Anna C. van den Berg and Mr. J.W.F.C. van den Berg in Haarlem, The Netherlands. Young Adriaan and his family would soon see the world in a way that most people would never nor should ever see. Fascinated by his recollection of that period in his life at such a young age I would listen attentively. It is this time period that began to sculpt the compassionate and loving person that he would become.
Adriaan and his Parents would soon move to Apeldoorn in the eastern side of Holland where he would continue to live and go to school growing up in what was surely not an easy time in both during and post World War II Western Europe. He sometimes recalls Allied Forces American and Canadian Soldiers rolling through town in tanks and trucks slowing down to hand chocolate bars to him and other young children at that time.
Adriaan, his younger brother Fred, and his parents would celebrate Adriaan's 17th birthday in the middle of the Atlantic Ocean on the Holland America Line Ship The "Maasdam" during their Voyage to the United States in April of 1960.
Adriaan and his family would settle in New Jersey he would finish High School and Trade School there. It was at this point he would begin his life long hard working and distinguished career first in metal fabrication and Quality Control which would ultimately lead him into Design Engineering in the Field of Aviation.
Several years after arriving in the United States he would meet his wife to be Carol Ann. They would marry and have 2 children together. Robert first then Jeffrey two years later. Ten years after arriving in the United States Adriaan and his Wife and children moved to Holland for what would be some of the most beautiful and memorable times for us all. We would all return back to the United States in 1974 where Adriaan also known as "Ad" by his friends and family would continue to live and work for the next 45 years. 29 year's in New Jersey and his last 16 years in Central Florida.
After Divorce in 1978 he would refocus his attention towards his career and two sons. Adriaan has been credited for being the Primary Design Engineer who Built the "First" Piloted Powered Flying Parachute Called The ParaPlane™. Adriaan was also a Key Design Engineer on many other life saving Products. Some of which being Pneumatic Air Launcher Avalanche Control Systems. Military and Civilian Skydiver Automatic Parachute Activation Devices and Altimeters. Just to name a few. The list goes on.... He was a consumate perfectionist in everything he did!. Adriaan continued this type work until his retirement in 2010.
Some of his favorite hobbies and interests were Flying, Adriaan took his first Flight Lesson in the 1960s and went on to earn his Private Pilot's License. Model Ship and Airplane Building, Train's and Puzzles,Traveling,To list a few. He also loved watching but also putting into use the knowledge that he gained while watching "This Old House" and "Ask This Old House". He had a very Analytical Mind and Intelligence that you don't come across very often. Yet was a very humble and reserved person. He enjoyed  spending time with his family but most importantly he Loved His Son's! and would sacrifice anything for them!.
After battling Kidney Disease For 20+ year's and Beating Cancer. End Stage Renal Failure and 7 year's on Full Time Dialysis was All that his body would give him.
Adriaan Jacobus van den Berg passed away Peacefully Tuesday morning March 26th 2019 at 11:58am at The Halifax Health Hospice Center in Orange City, Florida.
Adriaan is survived by his Two Son's Robert and Jeffrey and Jeffrey's wife Connie and her Family, Adriaan's Brother Fred and Fred's wife Janice and their entire Family. And Many Friends and Family and colleagues around the World.
Dad you will be missed dearly, I Love You with All My Heart And Soul. Thank You For Everything!. May You're Soul and Spirit Rest In Peace in Heaven. Godspeed. You're Son Always, Jeffrey
​ 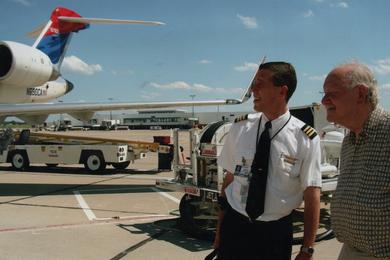 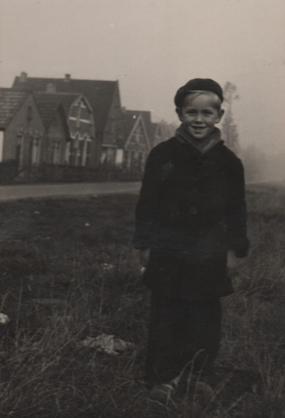 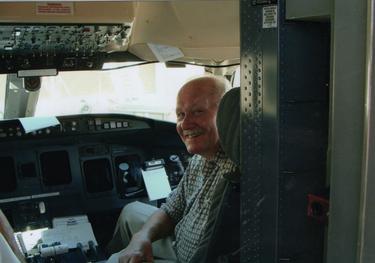 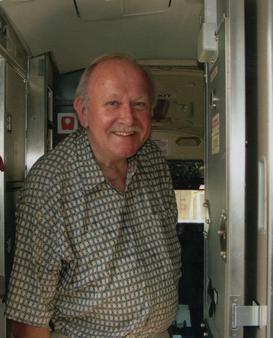