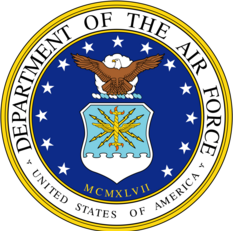 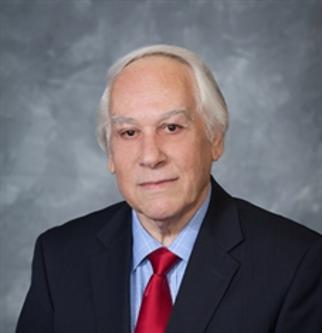 Alan Lockhart Johnson, 78 of DeLand, Florida passed away on Saturday, September 19, 2020. He was born on December 13, 1941 in Meadville, Pennsylvania to Philip Thackwell Johnson and Clara Canuti. Alan served in the United States Air Force before working for UPS in NY headquarters and opened up many of the original offices all along the east coast. Later he became an investment advisor for many years. He is survived by his wife Jenelle, son Brad, grandson Benjamin, brother Pete as well as extended family and friends.  Alan was a gracious and kind gentleman and will be greatly missed.