Arlis Claxton was known as uncle Arlis to me, and Ace to everyone else. He was the youngest of 10. He was a master seaplane pilot and made dozens of trips to Cuba and other caribbean islands back in the 60's, worked 30 years for Florida Power, served in the Army in1945-47, and is a WW2 veteran, and served in the Merchant Marines 7 years. He loved George Jones music and other country music. He married Susy Parsons and was the love of his life. Before he married he was a bachelor who loved Caribbean dark rum. He worked with my father and Al Lively, Jr, and James Sapp to install and operate vending machines in the 60's. He built a beautiful house on Prairie Lake where he parked his seaplane. He was close to his brothers and sisters and his mother Neta, my brother Kirby, and Kirby's wife Trish, and my sister Susan. He once flew his seaplane to New Smyrna and when, flying the seaplane back, ran out of gas and landed on I-4. He convinced a State Trooper to drive him to get gas for the airplane and block traffic while he took off and landed back at his house on Prairie Lake. He was generous to my brother and his wife Trish who lived on the property with them. He also loved his dogs and cats, and in particular his dog Candy. Arlis, enjoy your last solo flight into the heavens.

A Gathering of Family and Friends will be held on Sunday, February 17, 2019 at 10:30am with a Graveside Funeral Service at 11am at Glen Haven Memorial Park 2300 Temple Drive Winter Park, Florida 32789.

Flowers can be ordered and delivered to the service by our local florist Callarae's 386-516-6972. 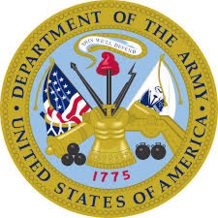 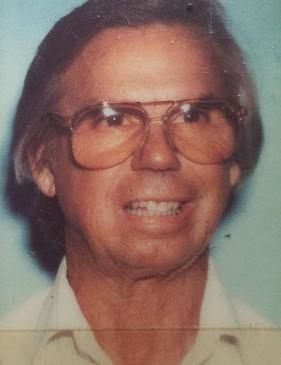