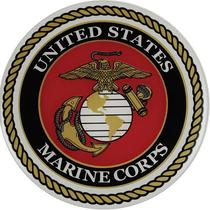 Arthur Richard Lewis, Sr., 88 of DeLand, Florida passed away on Sunday, January 6, 2019.  He was born on September 8, 1930 in Brooklyn, New York to John Lewis and Alice Griffiths.  Arthur served in the United States Marine Corps where he earned a Japanese Occupation Medal, a China Service Medal, a Korean Service Medal, a Good Conduct Medal and a United Nations Ribbon.  He worked in Transportation as a Milk Route Delivery Man.  He was preceded in death by his wife and will be greatly missed by his family and friends. 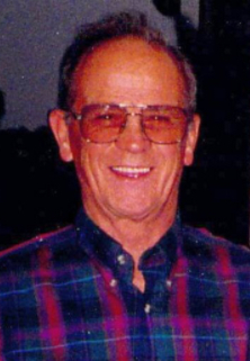