On Thursday May 2, 2019, Beatrice (Colson) Albee, wife, mother of 4, grandmother of 5, and great-grandmother to 5 (soon to be 6), passed away at the grand age of 93 in Daytona Beach, Florida. Beatrice was a resident of Holly Hill, Florida.

She was born March 26, 1926 in Calais, Maine to Edward Scott Colson and Lucy (Caldwell) Colson. She was a graduate of Augusta Maine Schools (Cony High School). Post-WWII events led Beatrice to Hartford, CT where she met and married the love of her life, Harry L Albee, October 23, 1948. Bea and Harry spent 12 years in Connecticut where they began raising their family. In 1960, the family made a courageous move to Rutland, Vermont where Harry and Bea started a business. The Albee’s were foster-parents to many children culminating in the adoption of their daughter Sook. 6 years later, they once again moved, this time to Manchester, NH where they continued in business. The couple retired in 1979 and later moved to the Daytona Beach, Florida area where they lived for over 35 years. Bea volunteered in the Volusia County Schools for over 20 years, winning “Volunteer of the Year” one year.

At Beatrice’s request, there will be a private burial service for family members at Blossom Hill Cemetery in Concord, NH at a time to be announced.

Condolences for the family can be sent ot Altman-Long Funeral Home. 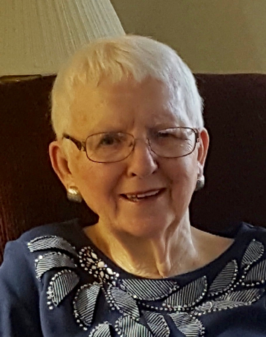