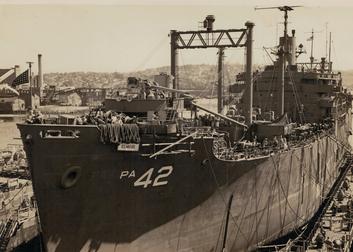 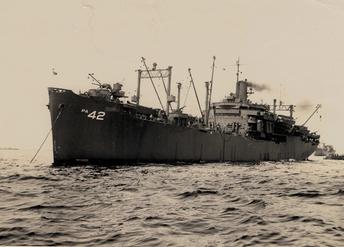 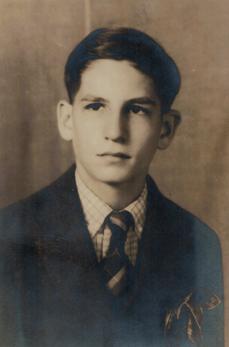 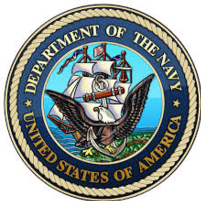 Carl Lewis Palmer, 96 passed away peacefully on January 18, 2019.  He was born in Champaign, Illinois on December 7, 1922 to Claude and Ethel Palmer.  In 1937 The Palmers moved to Miami, Florida where Carl received his education.  In 1942 Carl joined the United States Navy and served 30 months in the pacific war zone. On a Troop Ship his duties included taking troops to the beaches in landing crafts during 7 major invasions.  Other duties included being a member of a gun crew trying to shoot down Japanese planes attempting to sink his ship using their airplane as the tool to do it.  After WWII ended, Carl returned to Miami to his job as a U.S. Mail Clerk. In 1947 he married his wife Eleanor who passed in 2000.

Carl is preceded in death by his wife Eleanor, parents Claude and Ethel, and brothers Claude Jr. and Norman.  Survivors include his brother Charles, 5 nieces and one nephew.  He will be greatly missed by his family and friends.

In Lieu of Flowers, memorial donations can be made to the Wounded Warrior Project in Carl's honor.