Charles D. Stevens, 79 of Lake Mary, Florida passed away on September 1, 2021. He was born on August 9, 1942 in Chicago, Illinois to Francis Stevens and Evelyn Buckholz. Charles served in the United States Navy and is a Vietnam Veteran. He then went on to work in Computer Science as a Programmer. Charles was a member of the Crossings Community Church in Sanford, Florida. He enjoyed scuba diving, sailing, fishing and watching television.

Charles is survived by his wife Deelee, son Erin, daughter Grace and one grandchild, Ashton. He will be greatly missed by his family and friends.

Memorial donations can be made in Charles memory to the Alzheimer's Association or to Lymphoma Research. 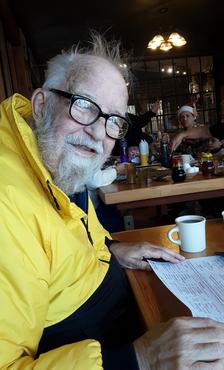 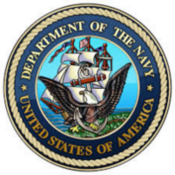