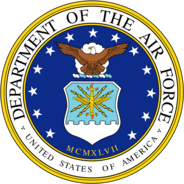 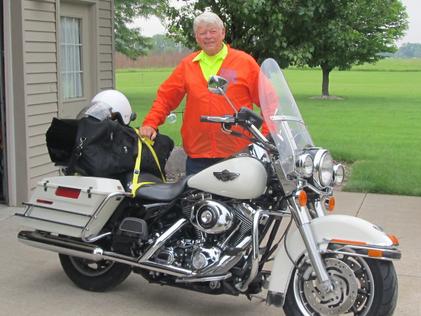 Charles Stewart Shifflett, 77 of DeLand, Florida passed away on Monday, March 22, 2021. He was born on April 10, 1943 in Macon, Georgia to Charles Melvin Shifflett and Juliette Stewart.

Chuck received his Bachelor's Degree in Business from Valdosta State College. He was a bass singer in Bill Hear's First Baptist Quartet, "Three Sharps and a Flat". He later served four years in the United States Airforce. Chuck was an avid adventurer, and followed his passions wherever they led him. These passions gave him many life experiences that he enjoyed sharing with family and friends, that ranged in topic from exotic animals to Harley Davidsons. He shared his love of marine life with his daughter and wholeheartedly supported her in her pursuit of a career in marine mammal training. He told everyone he knew how proud he was of her.

Chuck was a cherished husband, father, and friend and will be missed by those that knew him.

Chuck wished to continue supporting his daughters dreams even in death, and has asked that in lieu of flowers, anyone looking to support the family instead supports Coral World Ocean Park in their efforts to continue caring for the animals Jessica loves so much. To do so, please send a donation check made out to "CWORI" to
Coral World Ocean Park Non-Profit
6450 Coki Point
St. Thomas, USVI 00802

A Celebration of Life will be held at a later date.