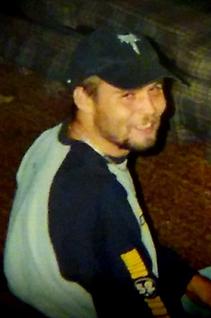 Christopher Bozarth, 41 of Orange City, Florida passed away on August 10, 2016. He was born in Toms River, New Jersey on June 16, 1975.  He is survived by his sisters Jessica Bozarth and Michelle Willitts, his brother Jason Bozarth and his step brother Larry Silva. He is also survived by several nephews, two nieces and his cousin Glenn Howell. He will be greatly missed by his friends and family.

​Condolences can be sent to Altman-Long Funeral Home