Christopher McCabe, 50, passed away peacefully, with his family and friends by his side on October 27, 2018 in Orange City, Florida after a brief, yet courageous battle with metastatic melanoma.  Chris lived in Yonkers, New York for the first 5 years of his life before moving with his family to Middleborough, Massachusetts where he was a Cub Scout, played Little League on the Barnicoat Insurance Team (it put a big smile on his face when he heard the Barnicoat Insurance team is the 2018 MLL champions), played the saxophone in the Memorial Junior High School marching band and graduated from Middleborough High School.  He also graduated from Motorcycle Mechanic's Institute in Orlando, Florida.  Along with his stepfather, Chris was an avid radio-controlled helicopter and airplane enthusiast.  Chris was the owner of McCabe Transportation.  He relocated to Florida in 2000 and was employed by Maschmeyer Concrete until his illness and treatment prevented him from working in July of this year.

A Gathering of Family and Friends will be held on Saturday, November 3, 2018 at 1:30 with a Funeral Service at 2pm at St. Ann's Catholic Church 26 Dogwood Trail DeBary, Florida 32713.  Fr. Carlos will be officiating.

In Lieu of Flowers, the family would like for donations to be made to Halifax Health Hospice in Christopher's name. 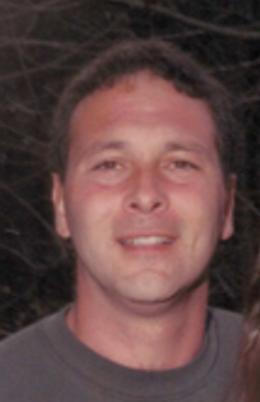