Friday, July 12, this world's light was a little dimmer as Cory Thomas Greaver age 38 of Osteen, Florida was called home.  His agonizing fight within his own mind finally ceased as he found peace.  Cory's bright light will live on in those that loved him most. He leaves behind memories of laughter and thought provoking stories that will be shared with love.  From his passion for all things that fly to his love of nature and humanity, Cory lived a dynamic life. He firmly believed that a man could pursue anything he puts his mind to regardless of barriers or societies' beliefs.  Everywhere he went, he touched the lives of others in such a way that made them feel like family.

He leaves behind his parents Tom and Vikki, his brother Russ, and his nephews Austin, Aiden and Brandon along with their mother Brenda.  He also leaves behind precious aunts and uncles: Nondra Bell, Patt & Barry Lesh, Rick and Sasha Mauck, Bill Greaver, Linda Smith, Lovina Miller, as well as numerous cousins.  Last, but not least, he leaves behind his 'puppies' Layla and Teddy.

Our beloved son, brother, uncle, nephew, cousin, and friend now laughs, flies, and cheers on the Buffalo Bills and Penn State with his precious family members, Grandparents, Gene and Lenore Mauck (Daddy Gene & Nana), uncle Bill Smith, aunt Kathy Cox and cousin Billy Smith, along with other family members and friends lost along the way, will also be there to greet him on the other side.

He was taken too soon, but will live on in those that loved him most.

A Gathering of Family and close Family friends will be held on Friday, July 26, 2019 at 5:30pm with a Funeral Service at 6:30pm at River City Church 267 East Highbanks Road DeBary, Florida 32713.  Pastor Mark Spivey will be officiating.

In Lieu of Flowers, the family would like for donations be made in Cory's honor to NAMIGO.

Beautiful flowers can be ordered and delivered to the service by Callarae's 386-516-6972. 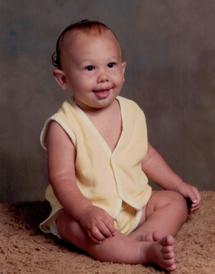 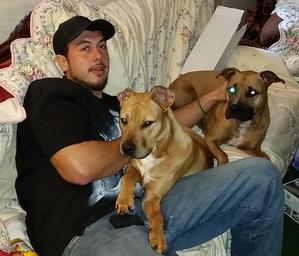 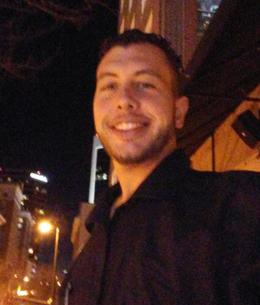