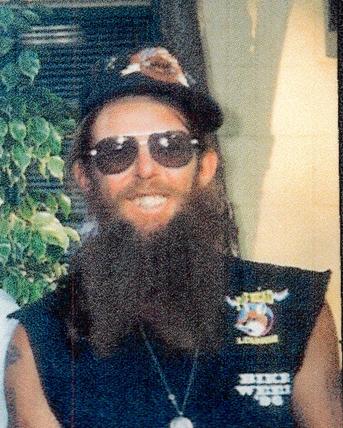 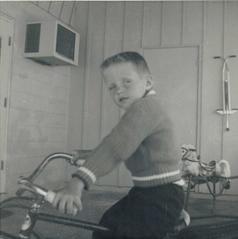 Curtis Alan Popkey, 59 of Deltona, Florida passed away on December 19, 2016.  He was born on July 30, 1957 in Niagara Falls, New York.  He is survived by his parents, Robert Alan Popkey and Bettyanne Patterson, his brother Doug and sister Kara.  He will be greatly missed by his friends and family.

​A Gathering of Family and Friends will be held on Tuesday December 27, 2016 from 12pm-2pm with a Funeral Service starting at 2pm at The River City Church 267 East Highbanks Road DeBary, Florida 32713.

​Flowers can be ordered and delivered to River City Church by Callarae's.