David Banks passed away on 2/16/2020 after a short battle with pneumonia. He was in the care of hospice. David was born on 12/4/1939 in Lo Rain, Ohio and served his country in the United States Navy for 14 years.
David was preceded in death by his wife, son and sister, along with his mother and father.  He is survived by his daughter,  3 step-daughters, 1 step-son, 2 brothers and 1 sister as well as their husbands and wives. David is also survived by many grandchildren, great grandchildren, nephews and nieces.  He was loved and will be greatly missed by all who knew him.

​ Condolences for the family can be sent to Altman-Long Funeral Home. 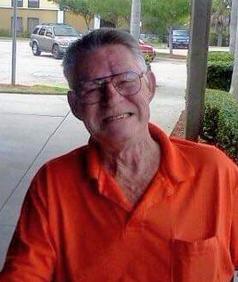 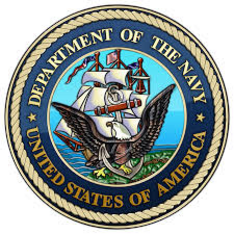