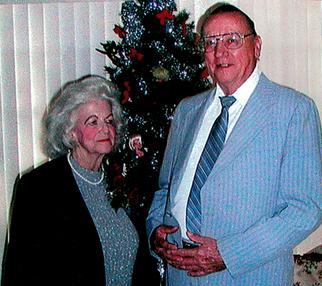 Dean enjoyed fishing, boating, traveling, and camping.  He enjoyed people and had a long career in appliance and TV sales.

Dean was a WWII Veteran who bravely and proudly fought for his country at the front lines in the Army Infrantry.   He received an American Theatre Ribbon, a European-African-Middle Eastern Service Ribbon with three Bronze Stars, a Meritorius Unit Badge and a World War II Victory Ribbon.

A Gathering of Family and Friends will be held Saturday, October 8, 2016 from 11am-12pm at The River City Church at 267 East Highbanks Rd, DeBary, Florida 32713.  Funeral Service will begin at 12pm.  Burial will be held following the service at 2pm at Greenwood Cemetery 1603 Greenwood Street, Orlando, Florida 32801.

If you wish to order flowers, they can be ordered through and delivered to the River City Church by Altman-Long Funeral Home by Callarae’s. If you wish to make a donation in Dean’s memory, please donate to Halifax Hospice. 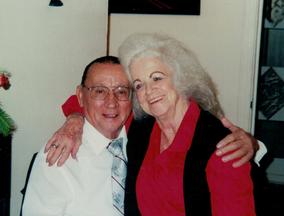