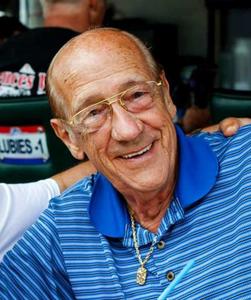 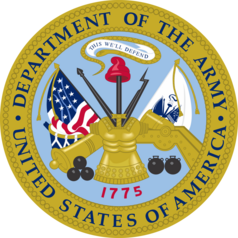 Delmer K. Lambert, 88 of Orange City, Florida died May 1, 2020 at Gold Choice Nursing Home surrounded by his family. He was born March 16, 1932 in Hartsville, Ohio, Son of Turlie K. and Leila Lambert. Mr. Lambert owned and operated Lamberts Auction House for over 40 years in Hubbard, Ohio before retiring to Florida.  He served for 26 years in the United States Army where he retired. He served in the Korean War. Mr. Lambert also was a 32nd Degree Mason. He as a member of the First Baptist Church of DeBary in DeBary, Florida.

He is survived by his wife, Mary Lambert of 19 years and his children Pauline Manning (Orange City, FL) and Buddy Lambert (Hubbard, OH). He was preceded in death by his wife Pauline M. Lambert, daughters Patricia A. Silividi and Debbie K. Erimias. He had 13 grandchildren and 12 great grandchildren.

​Condolences for the family can be sent to Altman-Long Funeral Home.