Diane Frances Woodill of Deltona, FL passed away peacefully at 11 PM on August 23, 2021 at the age of 73. She was a caring mother, sister, aunt, and friend.

She was born to Kenneth and Barbara (Brown) Woodill on September 15, 1947 in Waltham, MA. Because her father served in the Air Force, Diane grew up living in interesting places including Germany, Langley Air Force Base in Virginia, and Hunter Air Force Base in Savannah, GA. After graduating from H. V. Jenkins High School in 1965, Diane went into the banking profession. She eventually moved to Haines City, FL where she bought a home with her mother and served 22 years as a Deputy Clerk of Courts. She later retired to Deltona, FL.

The light of her life was her son George. She enjoyed encouraging him in his various interests including PBA bowling, professional Jai Alai, professional wrestling, and announcing/officiating various sports.

Diane was a Presbyterian by faith, trusting Jesus Christ for the forgiveness of her sins. She is preceded in death by her devoted mom, her sister-in-law Sharon, loving relatives, friends, and treasured pets. She is survived by her son George, brother Ken, Aunt Shirley Brown, nieces, nephews, cousins, and friends, including her long-time friend, Kim Hamilton, who comforted her with reassurances of Heaven. Diane, who was always ready with a smile, will be remembered for her caring, generous heart. 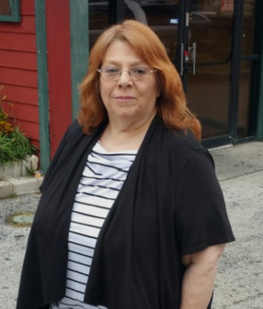 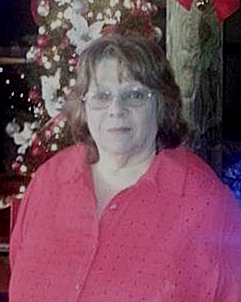