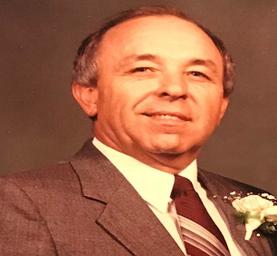 Don was a loving husband, father, grandfather, brother and friend to all. He grew up in Farmer City, Illinois and after graduating High School in 1956, joined the United States Marine Corp.  He and his family moved to Sanford, FL in 1973.   As a long- time resident of Sanford, FL he owned an independent insurance agency for many years, was a lifetime member of Rotary International and a member of First United Methodist Church in Sanford. He began a career in Education and taught at Seminole High School after selling his insurance business. Don enjoyed sports and was a member of the Florida High School Athletic Association and served as an umpire and referee for all ages.  He was also an avid Florida Gator Fan!