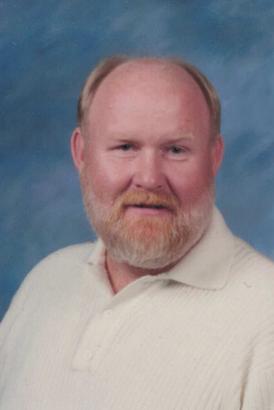 Donald Edward Patchin, 67 of Deltona, Florida passed away on October 16, 2016.  He was born on May 28, 1949 in Hudson, New York to Chester and Bertha Patchin.  He served in the United States Air Force where he was awarded a National Defense Service Medal, an Air Force Good Conduct Medal and an Air Force Medal 900-3. He then worked as a water plant operator for the utilities company.  He is survived by his wife Sandra Patchin and will be missed greatly by his friends and family.

​Flowers can be ordered and delivered to Emmaus Lutheran Church by Callarae's. 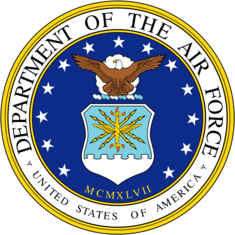