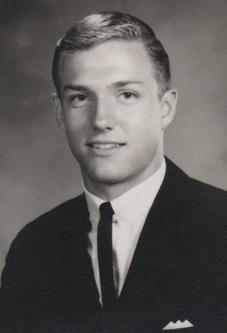 On March 5, 2021, Duane Leroy Vander Molen of Debary, Florida at the age of 73 returned to God the Father in Heaven. Duane was born in Pella, Iowa May 21, 1947 to William and Leona Vander Molen.

Duane was an accomplished high school athlete, lettering in four varsity sports, including basketball, football, track, and wrestling. After graduating from Pella High School in 1965, Duane proudly served in the United States Army and was a Veteran of the Vietnam War. Duane found pride in his accomplishments as a successful businessman in retail before retiring at the age of 65.

Duane enjoyed collecting Hot Wheel cars, a winning night at the Casino, but was most content spending time with his wife Adele Vander Molen, their children, grandchildren, and their beloved dog Meesh.

Duane is preceded in death by both parents William and Leona Vander Molen, and his infant son Michael Vander Molen who were all there to embrace him upon his entrance into heaven.

In laughter and in sorrow; in sunshine and through rain; we know you’re watching over us until we meet again. Forever in our hearts… 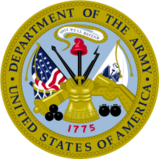