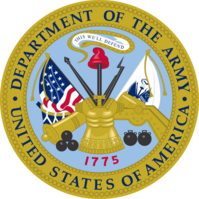 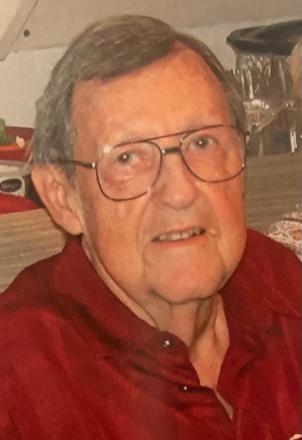 Edward Walter Lyon, 88 of Deltona, Florida passed away on Friday, April 23, 2021. He was born on October 17, 1932 in Presque Isle, Maine to Walter Lyon and Barbara Cummings. Edward served in the United States Army before working in the Nuclear Industry as an Engineer. He will be greatly missed by his family and friends.