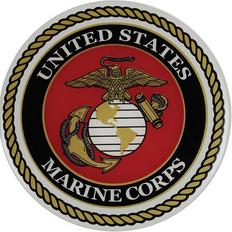 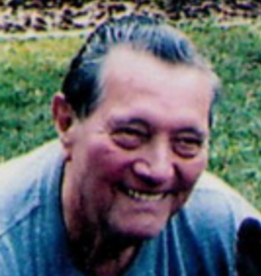 Edwin Ralph Corneiro, 89 of Deltona, Florida passed away on Friday, February 5, 2021. He was born on April 28, 1931 in Orange, New Jersey to Alexander Corneiro and Loretta Merdinger.

Edwin served in the United States Marine Corps before spending the rest of his life working in Demolition as a Crane Operator.

Edwin retired and moved to Florida in 1988 and was a member of the Deltona Woodcarvers Club. He spent many years enjoying creating beautiful works of art in which he won awards in shows he entered.

Edwin was married to his loving wife, Ida, who passed in 2015, for 61 years.  He had 4 children, Tina Russo, Guy Corneiro(pre-deceased), Edwin Corneiro Jr, and Annette Johnsson; 8 grandchildren; 4 great grandchildren; and a great great grandson. He is also survived by his 2 sisters, nieces, and nephews. He will be greatly missed by his family and friends.

A celebration of his life will take place at a future date.