Emmett Greaney, 78, a DeBary resident since 1993, passed away on Monday, October 10, 2016. Born on April 2, 1938 in Yonkers, New York, he was the son of the late Maurice and Johanna Greaney. He was the owner of Radford Press, a printing company in Yonkers, NY prior to relocating to DeBary. Emmett is survived by his wife Theresa and his children; Kelly Foley (Donald) of Yonkers, NY, Emmett Greaney, Jr. (Carmela) of Yonkers, NY and grandchildren; Donald Foley III, Marisa Greaney, and Christopher Greaney and his sister in laws, Angela Greaney, Jeanne Waseleski (Jerold) and Gloria Richardson (Charles) and nieces and nephews; Daniel Greaney, Dale Greaney, Robert Greaney, Lynne Greaney, Patrick Gillespie, Thomas Gillespie, Gerard Gillespie; Jessica Waseleski and Joseph Waseleski, Sean Waseleski, Courtney Richardson (Josh)  and several great nieces and nephews.  In addition to his parents, he is predeceased by Patricia Gillespie, a sister, and Maurice Greaney, a brother.

Emmett was an avid sports fan, athlete and coach. He played organized softball into his seventies and was known to his peers as “The Living Legend”.  He was the founder of the Rainbow Hockey League, a rotisserie hockey league currently in its 32nd year. He was also an excellent bowler and flirted with several 300 games.

A Gathering of Family and Friends will be held Saturday October 15, 2016 at 11:30am with a Funeral Service starting at 1:00pm at St. Ann’s Catholic Church 26 Dogwood Trail DeBary, Florida 32713. Burial will immediately follow the service at Hollywood Cemetery 1031 S. Carpenter Avenue Orange City, Florida 32763. 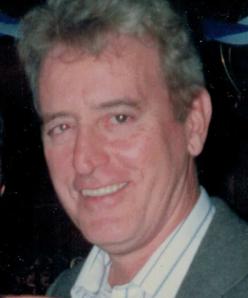 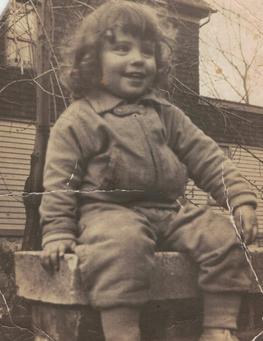