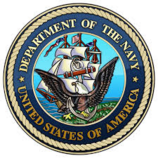 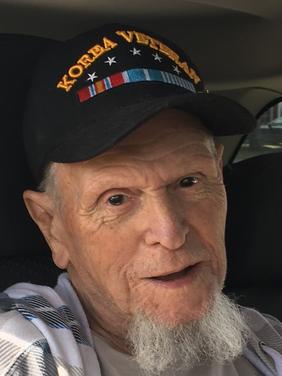 Ervie Wendell Durham, 84 of Deltona, Florida passed away on Sunday, July 14, 2019.  He was born on February 4, 1935 in Belmar, Nebraska to Amos Henry Durham and Edith Margaret Roley.  He served in the United States Navy before working as a Ship Builder.  He moved to Central Florida from Hillsboro, Ohio in 2018.  He is survived by his caregiver Katrina Kleinman, son Bart Durham, sister Vina Reeder, one grandchild and one great grandchild.  He will be greatly missed by his family and friends.

A Memorial Service with Military Honors will be held on Saturday, August 3, 2019 at 12pm at Veterans Memorial Park 1921 Evard Avenue Deltona, Florida 32725.

Memorial donations can be made in Ervie's name to the Parkinson's Foundation.