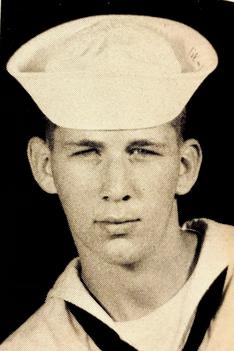 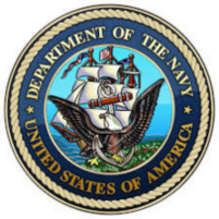 Eugene Patrick Gray, 74 of Orlando, Florida passed away on September 19, 2021. He was born on December 9, 1946 in New York, New York to George Dewey Gray and Catherine Bernadette Hopkins. Eugene served in the United States Navy before working as an Independent Contractor.

Eugene was predeceased by his parents, his sisters Sheila and Dorothy, his brother Steve, and his son David. He is survived by his children: Gene, Daniel, and Monica, his grandchildren: Grayson, Cecily, and Logan, and his sisters Mary and Paula. Furthermore, he will be missed by his nieces, nephews, extended family and an extended network of friends who were like family.