Leon McCormick, 91, of DeBary, FL passed away on May 11, 2021 surrounded by his family. Born in Portland, IN, he was the son of Clarke and Virginia McCormick. Leon graduated from Portland High School in 1948 where he played on the basketball team. He then served in the Air Force from 1951-1955. He graduated from Purdue University with a BSEE degree in 1958. Leon spent an exciting career as a Satellite Communications Engineer with companies in New Jersey, Florida and Georgia. He was an avid golfer, playing into his 80’s and was proud that he had five hole-in-ones. He also enjoyed bowling, softball, basketball, volleyball and table tennis. He had fun coaching his sons’ Little League teams in Winter Park where his children grew up. He was a dedicated sports fan and rarely missed watching college and professional basketball games and PGA golf tournaments. Our dad/grandpa always looked forward to and enjoyed family get-togethers,  especially Christmas Eve when he liked to play Santa by handing out gifts to everyone.

Leon will be buried alongside his wife, Peggy, at Palm Cemetery in Winter Park, FL with a private family service.​​ 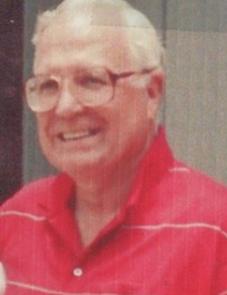 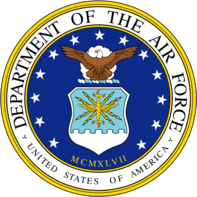