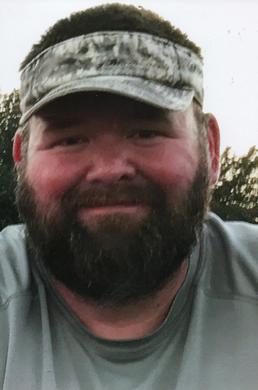 The world lost a big teddy bear and a great man on June 25, 2019. Frank Ammelounx died of a stroke surrounded by his family and friends.  Frank was born in Beacon, New York on September 23, 1975 and was raised in Osteen, Florida.  He graduated from Deltona High School in 1993.  After High School he began working for the city of Altamonte Springs, then joined his father working at Duffy Southeast Inc. where he worked his way up to Construction Superintendent.  Family was number one in his heart.  He was most proud of his kids, Taylor, 13 and Frank Jr., 11.  They were his pride and joy and he was completely devoted to them.  They motivated him to do his absolute best and to always push himself to succeed in life.  Taylor believes almost everyone in his life looked up to her Dad, even her friends.  Sometimes she likes to think he's looking over her and the family already.  Frank Jr. knew his Dad to always be loving and caring.  Frank Jr. holds his fist tight and will always keep his Dad in his heart.

​Frank shared his name, his work ethic, and a close bond with his dad.  Thanks to his Dad's teaching, Frank could build or fix just about anything and was always willing to lend a hand to anyone in need.  That generosity continues as he will be an organ donor and likely save some other lives.  Frank also had a love for animals that stems from his Mom.  Frank was very close to his sister and her family.  He and his children made frequent trips to Georgia to visit them.

He had many friends that loved and cared for him and will miss him deeply.  Friends will miss his banter, his witty texts and phone calls. He always had a smile on his face that would brighten anyone's day! He was a big fan of the University of Florida and would watch any of the Florida Gators' teams.  He loved Ford trucks, specifically his blue 2006 Ford diesel.  He enjoyed hunting with his kids, niece, nephew and brother-in-law.

He is survived by his children Taylor and Frank Jr., his Mother Celeste Militzer and her husband Bill Howard of Metter, GA, his father Frank and wife Jacquelyn of DeBary; sister Jennifer Eakin and her husband Bryan; niece Ashley, nephew Joseph and his fiancé Amanda and her daughter Alana of Nevils, Georgia; Aunt Jacquelyn Owen of DeBary and numerous cousins and their families; and many special friends and co-workers.

A Gathering of Family and Friends will be held on Saturday, June 29, 2019 at 3pm with a Memorial Service at 4pm at Debary Civic Center 38 South Shell Road DeBary, Florida 32713.  A Repast to follow the Memorial Service with food and non-alcoholic beverages.

Donations may be made in his memory to the American Diabetes Association.

Beautiful flowers can be ordered and delivered to the Civic Center by Callarae's 386-516-6972. 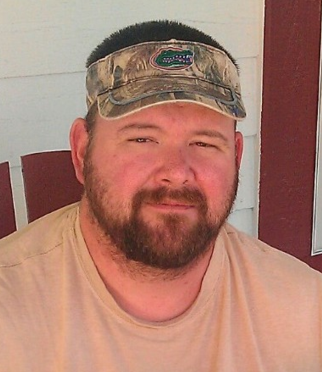