Frank was born in Chicago, Illinois on November 8, 1921. He graduated from Tilden Technical High School and went on to work for Johnson and Johnson. He retired after 20 years at Libby's.

On November 18, 1942, when he turned 21, he enlisted in the Army Air Force. After graduating Aviation Cadet Training as a 2nd Lieutenant, he went on to become Co-Pilot of B-26 Marauders. He was deployed to Stansted, England to participate in the European campaign of World War II as a B-26 Bomber Co-Pilot. He survived 47 missions in Europe.  On August 11, 1945 he married Delores “Dody” Pac in Chicago.

He was a proud member of Ogden Park Masonic Lodge in Chicago, Illinois.

In lieu of flowers, memorial donation's can be made in Frank's honor to a charity of your choice. 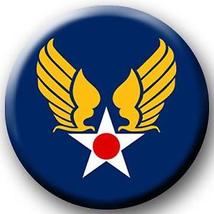 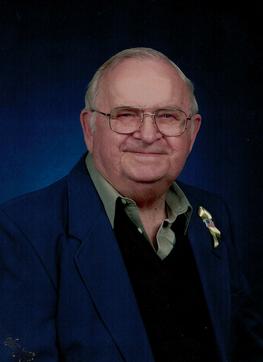 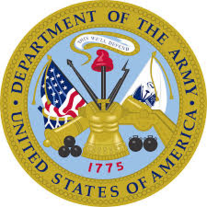