Gary Fredrick Paduch left this life Wednesday, March 4th in Orange City, Florida after a hard-fought battle with multiple myeloma. He was just three days shy of his 80th birthday.

Gary was born March 7, 1940 in Brooklyn, New York to Benjamin Andrew Paduch and Harriett Elsie (Neinast) Paduch. He graduated from East Tennessee State University in 1962 with a degree in business. He taught school for two years, one year at Miller School of Albemarle, Charlottesville, VA and one year in the Michigan state school system. After leaving the teaching profession, he entered the business world as a real estate developer of residential and commercial projects in Tennessee and Florida.

Gary was an accomplished, self-taught artist from a long line of family painters. He pursued his passion for photography and painting most of his adult life, capturing his favorite people and places from the East Tennessee countryside to the rivers and shores of Florida. His work has been exhibited in museums, art galleries and public spaces such as the State House in Tallahassee Florida. He also wrote and published eight books of non-fiction and fiction chronicling the blue-collar workers of the Allegheny River Valley he encountered in his younger years and the hard-working farmers and hill people of East Tennessee.

A celebration of Gary’s life scheduled for March 21, 2020 will be held later this year for family and friends once the corona virus threat has passed. 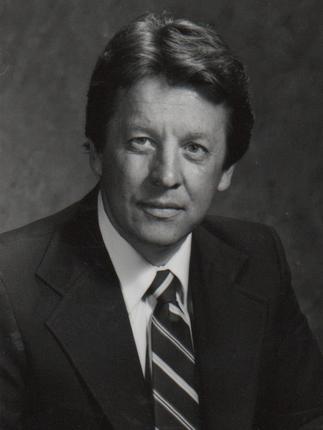