George E. Ford, 88 of DeLand, Florida passed away at home on Friday, June 28, 2019.  His wife Lillian, sister-in-law Doris and his brother Lionel along with the chaplain and hospice nurse were at bedside at the time of his death.  His final words of distinction were, "I Love You All."  George helped raise two daughters, Victoria Sue and Diana.

George graduated from Greenville High School in New York State and also attended Albany Business School.  He worked at Stiefel Soap Company for 17 years and was treasurer of the company for many years.  George served for 8 years in the National Guard which included the years of the Korean Conflict.  His greatest passion for giving back in his younger years was the Oak Hill Fire Department, which was considered the biggest little fire company in New York State.

George was preceded in death by his mother Ruth Carpenter Ford and his father Theodore Leo Ford and his sister Kay Pisciotta.  George decided some time ago that he wished to be cremated.  Family would like to express thanks to Hospice for their loving care.

Donations in George's name may be given to Kindred Hospice of Daytona Beach or a Cancer facility of your choice.​ 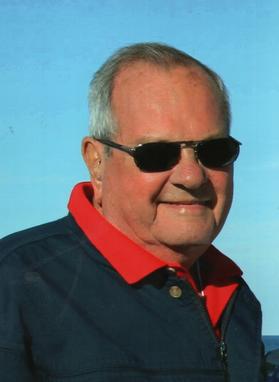