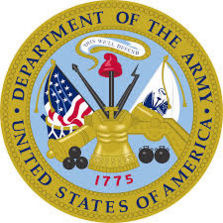 George was born to parents James Harrison and Mary Helen (Hershey) Webb on January 14th, 1928 in Elwood Indiana at his parent’s home. He was the eldest of seven siblings. George attended Willkie High School in Elwood and was drafted by the Army at the end of World War II. In 1949 George married Vera Emma Jane McGlynn to whom he was married for 70 years and had 4 children, Jeffrey (Rose) Webb, Gregory (Gail) Webb, Cynthia Webb and Angela Bowen.

George attended Butler University. He worked for R.C.A. for 32 years as a Superintendent. After retiring he began his career with Royal Pin Bowling Centers. During his time with them he managed bowling centers, developed In-School Youth programs, founded and ran multiple tournaments and was President Emeritus of the Indiana State United State Bowling Congress Youth Association.

George had elected to be cremated. Memorial service and celebration of life will be planned in the Indianapolis area. The family is grateful for condolences and requests donations to the Zionsville American Legion or the Indiana State United State Bowling Congress Youth Association in lieu of flowers 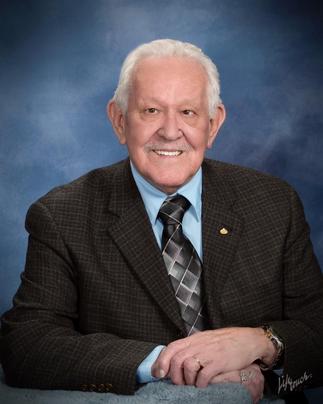