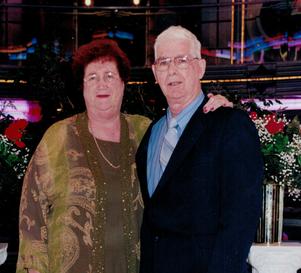 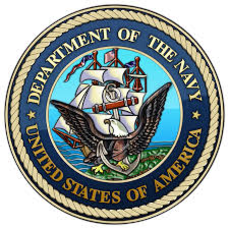 George Sawczuk, 84 of Orange City, Florida passed away on November 15, 2016.  He was born on April 10, 1932 in Mosinee, Wisconsin.  He was retired from the United States Navy where he earned the National Defense Service Ribbon.  He is survived by his wife Sally, daughters Susan, Janet and Marsha.  He will be greatly missed by his friends and family.

​A graveside service will be held on January 17, 2017 at 11:00am at The Cape Canaveral National Cemetery

​Condolences can be sent to Altman-Long Funeral Home