Gerald Albert Bronner, 83 of DeBary, Florida passed away on Thursday, July 15, 2021. He was born on March 3, 1938 in Middletown, New York to Albert Henry Bronner and Minnie Babcock. Gerald served in the United States Air Force before he became owner of Corner Pizza.  Gerald enjoyed woodworking, model building and he was a Town Historian in Mount Hope, New York.

Gerald is survived by his son Gerald, Jr., daughters: Amy Barbuti, Sally Mankoo and Jennifer Weber as well as seven grandchildren and one great grandchild. He will be greatly missed by his family and friends. 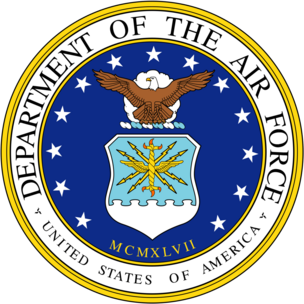