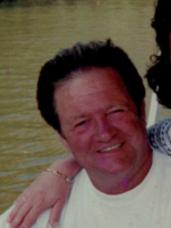 Gerald Douglas (Jerry) Lewis, 78 of Orange City, Florida passed away on Monday, May 7, 2018.  He was born on June 7, 1939 to Harvey Lewis and Isabelle Charleston.  He worked as a General Contractor.  He was predeceased by his father Harvey and mother Isabel as well as brothers and sisters: Harvey Lewis, Paul Lewis, Cindy Lewis, Monica Beams DeVore, Mary Beams Jones, Chuckie Beams and David Lewis.

​Condolences for the family can be sent to Altman-Long Funeral Home.