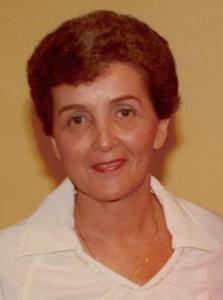 Geraldine Loretta Graves, 91 of Deltona, Florida passed away after a brief illness on December 2, 2016.  She began her working career for American Airlines at La Guardia. She much preferred a warmer climate and moved to South Florida in the 1950's.  She worked for Westinghouse then Broward General Hospital as a unit secretary.  She relocated in the early 1980's to Deltona and continued her secretary work until retirement from Florida Hospital Altamonte.  Her hobbies included gardening, reading, traveling, and in her younger days loved to dance.  She much enjoyed crocheting with the Happy Hookers Club, meeting at the Deltona Library. Preceded in death by her sister Helen Westphal, brothers Bob and Gordon O'Shea and daughter Betsy Powell.  Survived by children John and wife Elizabeth Camman of High Springs, Tom and wife Liz Camman of Pembroke Pines, daughter Kathryn Graves of Deltona, and brother Roger O'Shea and partner Clayton Raney of Fort Lauderdale.

​A Gathering of Family and Friends will be held on Friday December 9, 2016 from 2-3pm with a Memorial Service starting at 3pm at the River City Church 267 East Highbanks Road DeBary, Florida 32713.

​Flowers can be ordered and delivered to The River City Church by Callarae's.  Condolences can be sent to Altman-Long Funeral Home. 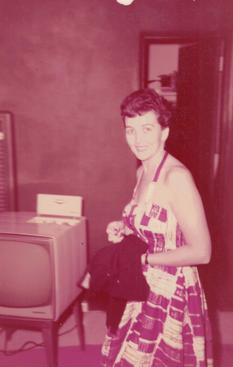