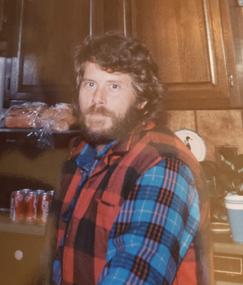 Gerold Wayne Morrison, 64 of Deltona, Florida passed away on Saturday, August 10, 2019. He was born on July 4, 1955 in Columbia, South Carolina to Billy Jack Morrison and Ruth Martin.  He worked in Construction as a Carpenter.  Gerold enjoyed fishing, NASCAR and racecar driving.

Memorial Donations can be made in Gerold's Honor at The American Cancer Society.