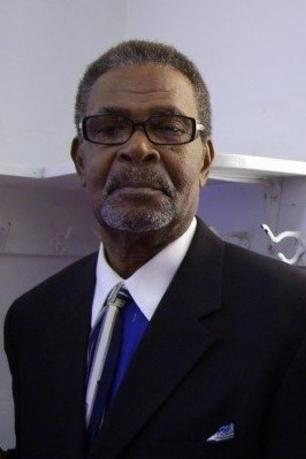 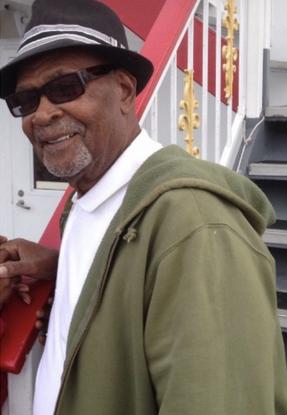 Glen Morgan Percy, 83, a resident of Deltona, Florida, passed away Thursday, January, 23, 2020. He was born to parents, Ira and Irene Percy, on August 13, 1936, on the beautiful tropical island of Jamaica in the parish of Portland. In his early years, he was a farmer and worked in politics as a grass roots strategist. He also worked in Customs and Immigration at the Norman Manley International Airport in Kingston, Jamaica and shipping ports across the island. He attended Comfort Castle Primary School, Kingston Technical Trade School and Jamaica School of Business Education. In his later years, he emigrated to Florida where he worked for the City of Deland in the Municipal Utilities and Engineering Department.

Glen was a lover of nature and agriculture and found joy and peace gardening and bringing forth vegetation from the earth. He was a father, grandfather, brother, nephew, uncle, cousin, and friend. He was known as a good man who sought the Lord and purposefully and diligently taught his children of Him. As faithful as the sunrise, so were the times he conducted family worship, leading his family to throne of God. Each morning, Glen was steadfast in his dedication to have morning devotion to the Lord with his wife. He was a respected elder in his church.

He was married to Delma Percy in 1969 and is survived by her, his daughters Lurline Percy, Joan Percy Wilks, Herma Percy, Antoinette Percy-Laurry, and sons Errol Percy, Eric “Junior” Percy, Trevor Percy and Hugh “Moses” Percy as well as a host of grandchildren.

A Gathering of Family and Friends with Visitation will be held on Sunday, February 9, 2020, at 10am with a Funeral Service at 11am at Deltona Seventh-Day Adventist 1717 Catalina Boulevard Deltona, Florida 32738.