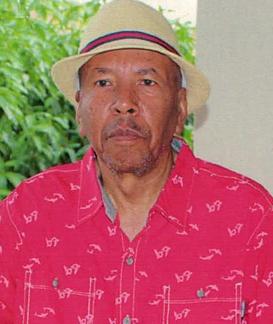 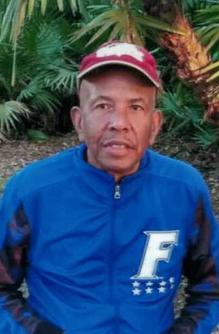 Glenville "Glen" Bailey Forsythe was born on August 23, 1946 in Kingston, Jamaica to Kenneth and Iris Cockings Forsythe. Glen migrated with his parents to Washington, D.C. for a few years. He accepted the Lord at an early age. They relocated to Boston, Massachusetts where his father was one of the founders at Interville Community Chapel. He attended Boston English High School and graduated in 1964. Glen received an academic and track scholarship to New Mexico State University where he graduated in 1968 with a degree in Accounting. He was a member of the R.O.T.C. He got married and out of thier union had two children, Audrey and Glen B. Forsythe II.

Glen began working for Merchants Mutual Insurance company in Boston, Massachusetts as a Manager in the Accounting Department. He then transferred to Buffalo, New York where he worked in Accounting for several years before relocating to Orlando, Florida where he was the Vice President of Marketing at Reliance Insurance Company. He met his beloved wife Mary and were married in 2003 in Orlando, Florida. Out of their union they had one son, John.  Glen enjoyed watching Florida State Seminoles football, any track and field as well as soccer. He listened to a variety of music such as Bob Marley, gospel and hymns.

Glen was preceded in death by his brother Lester and sister Lois. He is survived by his wife Mary and their son John, daughter Audrey (Michael) Harris, son Glen 'G.B.' Michelle, step-children Derrick and Damara as well as a host of nieces and nephews and other relatives.

A Gathering of Family and Friends will be held on Saturday, February 13, 2021 at 11am with a Funeral Service at 12pm at River City Church 267 East Highbanks Road DeBary, Florida 32713.

The family of Glen Forsythe would like to thank everyone for their love, support and continued prayers.