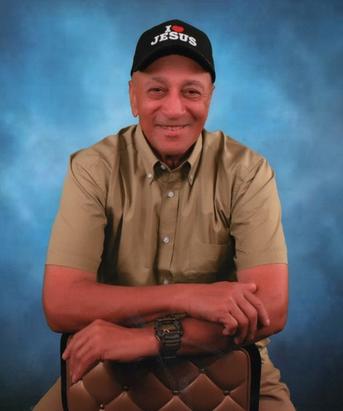 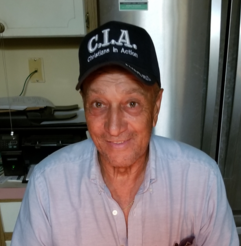 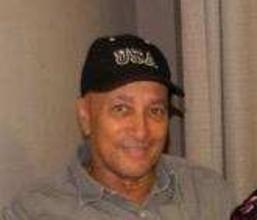 Guillermo Falcon (also known as Falcon, Guillo and William), age 78, went to be with the Lord on Friday, August 2, 2019 at the AdventHealth Deland Hospital.  Falcon was born on February 22, 1941 to Amancio and Herminia Falcon Rosario of Aguas Buenas, Puerto Rico (U.S. Territory), and was one of four children; he was a proud American.  Falcon has four children (Aileen, Willie, Edwin and Edward).  He is also the grandfather of seventeen and great-grandfather of sixteen.

Falcon’s passion for building was remembered as early as 7 years old, when he constructed a well-built small wooden cashiers-box, with curved wood; really nice.  He studied American auto mechanics in his early years and later became involved with general construction establishing a construction business which he loved.

He was a diligent man, talented, with many ideas that enjoyed working, helping, creating and troubleshooting; he was considered an energy-filled hard-hard worker.  In his later years he relished his farm, animals and spending time with his loving wife of over 30 years, Janette Falcon.  He enjoyed his Jesus hats and talking about Jesus. As a Pastor in his own church in Puerto Rico, he was proud and loved to preach to anyone he encountered.  Falcon was a man of faith who loved the Lord; he expressed this from his heart.

A Gathering of Family and Friends with Visitation will be held on Wednesday, August 14, 2019 at 6pm with a Funeral Service at 7pm at Centro Cristiano de Dios 2487 S. Volusia Avenue #37 Orange City, Florida 32763.

Pastor Julio Galarza will be officiating.