He is predeceased by his loving wife of 70 years, Beatrice (Colson), his brother, John Albee, his sister, Barbara Gillespie and granddaughter, Jessica Berry.

Harry was born March 7, 1924 in Malden-on-the-Hudson, NY to Linus and Emma (Myers) Albee. He grew up in the Hartford CT area and graduated from Hartford High School. Upon  graduation, Harry enlisted in the US Navy - Submarine Service and saw action in the Pacific Theater on the USS Segundo. After discharge from the Navy in San Diego, he hitchhiked home to Connecticut to work along side his father in the motion picture industry. Harry was a life member of that industry’s international union. In 1948 he met and married the love of his life, Beatrice Colson with whom he had 3 children. In 1960, Harry and Bea ventured out and began a 20 year career with the Hobart Manufacturing Company, establishing offices in Rutland VT and later in Manchester NH. In 1967, the family adopted a fourth child, Sook. Harry and Bea retired in 1970 spending time in NH and FL, eventually settled full time in Florida.

Harry was an avid golfer, hitting the links until his early 90s. He was an excellent cook, enjoyed baseball on TV and was always up for a game of cards... especially with his grandchildren and son-in-law, Joe... with whom he went easy!

The Extended Albee family would like to thank the staff at Bishops Glen and Kindred Hospice for the excellent care they afforded Harry and Bea in their later years. Memorial donations in Harry and Bea’s name can be made to those organizations.

The interment of Harry and Bea will be during a private gathering at Blossom Hill Cemetery, Concord NH later this coming spring 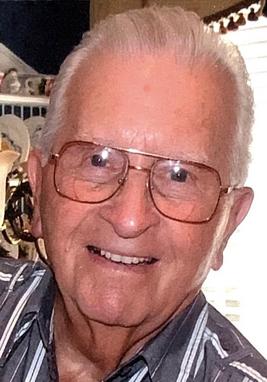 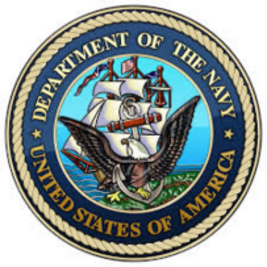