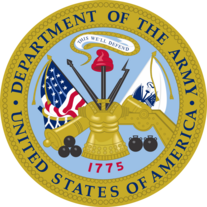 Harry O. Hoffman, 85, of Sanford, Florida passed away on Monday, October 5, 2020 after a long battle with Vascular Dementia.  He was born on January 25, 1935 in Sunbury, Pennsylvania to Harry Clayton Hoffman and Barbara Matilda Beigh.  He and his brother, Mark, were known as the football stars in high school in Snyder County, PA.  Harry served in the United States Army before starting his career as a successful salesman and business owner.

Harry had a lifelong career in the lumber and building products industry.  He was the owner of the Ply-Trim Companies, was an entrepreneur and inventor.  He was an avid golfer and he loved to watch his football especially the Ohio State Buckeyes and the Cleveland Browns. Harry had a tremendous faith and generous heart.

Survivors include his wife Kathleen of 45 years; children Harry D. Hoffman in Washington, Tracey Hoffman in Ohio, Kerry Lynn Thomas in Florida, and Kelly (Robin) Kempf in Ohio; grandchildren, Harry Chase, Alexandra, Mackenzie and Harrison Hoffman, and Morgan, MacCormick and Grace Kempf.  He was preceded in death by his parents and his five siblings.

In lieu of flowers, donations can be made to the Alzheimer's Association. 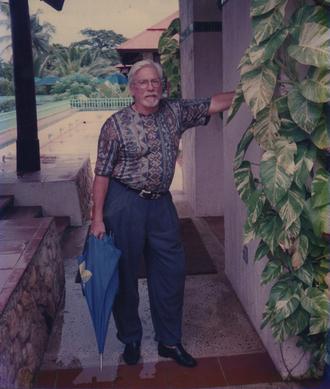