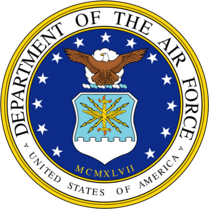 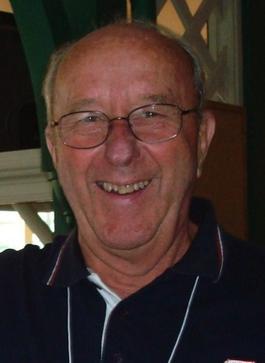 Henry was born on October 20, 1934 in Fond Du Luc, Wisconsin to Arthur and Anna (Nelson) Scherer. Henry was the youngest of 10 children and following his graduation from high school entered the US Air Force and served as a low-level reconnaissance pilot of the F-101 (Voodoo) aircraft. Henry served in the US Air Force for over 10-years and was honorably discharged at the rank of Captain. Following his time in the Air Force he piloted DC-10’s, Boeing 737’s, 757’s, and 767’s for Western and Delta Airlines retiring from Delta in 1994. Henry previously resided in Thousand Oaks, California prior to moving to Deltona, Florida in 2018 and to Orange City, Florida in 2020.

A public memorial service at the Cape Canaveral National Cemetery will be planned at a later date.