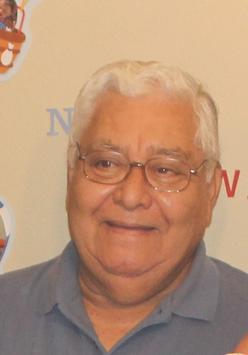 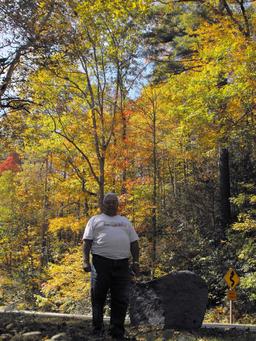 Hugo Rolando Nieto, 79, passed away on Friday, October 21, 2016 after battling cancer for the second time.

He will be missed by all who knew him but most especially, his wife, Olimpia, his son, Hugo Jr., his granddaughter, Nola, his sister Rebeca, countless nephews, nieces and other family and friends.

Hugo was born in Honduras where he served in the military before meeting his wife and coming to New Orleans, LA.  There, he found work offshore that led him to become a captain of a ocean-going tugboat. Through this, Hugo became a world traveler, meeting people from Africa to Russia to the Amazon.  During this time, he developed a great love for Cajun food and the Louisiana way of life.  This love continued through to the very end of his life.

Hugo had a gift for telling funny stories and connecting with people.  He will be deeply missed and never forgotten.