James Ellis Moore passed away in his home in Debary, FL on May 12th 2017. He was 71 years old. James was born in Booneville, MS to RC and Fannie Moore on 3/11/1946. He Was Married to Brenda Moore for almost 50 years and had two sons, Greg and Jason Moore. James served in the Army and did a tour in the Vietnam War where he was wounded and was the recipient of a Purple Heart. James is preceded in death by his mother and father, his two brothers, Jimmy and Franky, and his sister, Ann. He is survived by his wife, Brenda, his two sons, Greg and Jason, his two daughters-in-law, Teresa and Kim, five grandchildren, and two great grandchildren. There will be a memorial service at Fairview Baptist Church, Booneville, MS on Saturday, July 8th, 2017 at 10:00am. The service will be followed by a reception. Donations in lieu of flowers please. 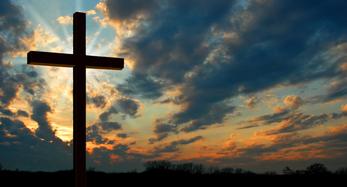