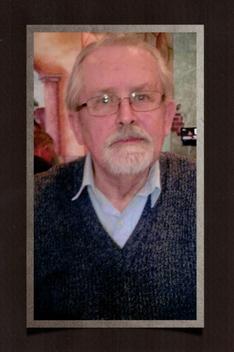 Rev. James (Jim) Keehn, Age 80 of Deltona, FL, formerly of Hillsboro, MO.  After an extended illness, Jim left this earth to come before the Presence of the Almighty God on August 1, 2017, at his home surrounded by loved ones.  Jim was born March 15, 1937, to Hank and Alice (Lange) Keehn.  He spent his childhood in Lewisville, MN.  He was active in Boy Scouts attaining the honors of Eagle Scout.  Jim also served in the United States Army. He attended Mancato State College receiving a Bachelor in Education, Concordia Seminary in Springfield, IL receiving a Bachelor of Divinity and was ordained from C.O.S.M. Bible School in Hillsboro.  He was active in politics elected as Committee Man from Central Township in Hillsboro, MO.  He was preceded in death by his parents, sister Shirley Liebenow, and his first wife Judy Rotz Keehn and 2 great grandchildren.  Jim is survived by his wife Janis Keehn, sister Patricia (Walt) Peters, children Barb (John) Strom of Imperial, MO, son Mark (Karen) Keehn of Brighton, CO, and son Jon (Tanesa) Keehn of Tulsa, OK, step son John (Jaye) Hudson of Hillsboro, MO and step daughter Angela Jones of Deltona, FL.  He is also survived by 12 grandchildren and 6 great-grandchildren.

A private memorial will be held in FL at the beach per his request.