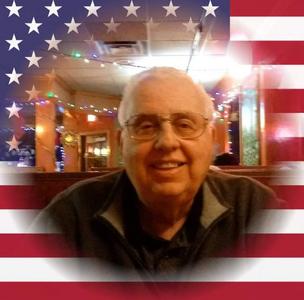 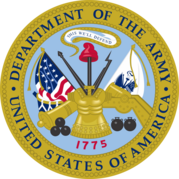 On August 10, 2021, James Lanphier succumbed to Covid-19 after a month-long battle at the age of 73. He was surrounded by his family in prayer at AdventHealth Fish Memorial Hospital in Orange City, Florida. Jim was born on October 1, 1947 in the small town of Harvard, Illinois. He was raised helping his father at the local service station and going to church on Sundays. After graduating Marian Central Highschool in 1966 he served in the Vietnam War where he received a Purple Heart. Back at home, he met the love of his life Paula on a Saturday night after church. They were married on May 15, 1976. A year later he graduated Milton College with a Bachelor's Degree in Accounting.

At the outset he focused on providing for his family, starting two accounting firms as well as working as a loan officer, IRS agent, realtor and a Firestone manager. In 1989 Jim and Paula relocated to Central Florida with their three children. Here he transitioned into his final career in the information technology field at Travelers Insurance Company where he worked for nine years and ultimately retired from the Seminole County Public Health Department after serving for 17 years. He would enjoy four wonderful years of retirement with Paula.

He was preceded in death by his parents Ardee Sr. and Elizabeth; his brothers Michael, Ardee Jr., and John; and nephew Kyle. Jim’s family would like to thank the hospital and hospice staff for the genuine care and comfort extended to him and family. Thank you to St. Ann’s Parish for holding mass in Jim’s honor as well as his prayer group whom he met with each weekday morning. Thank you to family, friends, and former coworkers for your prayers and support. Jim was strong in his Catholic faith. He loved God, family, and country. He will be missed dearly but has gained his final and everlasting inheritance with God.

Condolences for the family can be sent to Altman-Long Funeral Home.​