Jim was dedicated to serving the town of Yarmouth on Cape Cod, Massachusetts. Starting out as a police officer, elected to the head of the Parks and Recreation division ultimately becoming the assistant Highway Superintendent where he served 32 years retiring in 2007.

In Lieu of Flowers, a donation may be made in his name to the American Cancer Society. 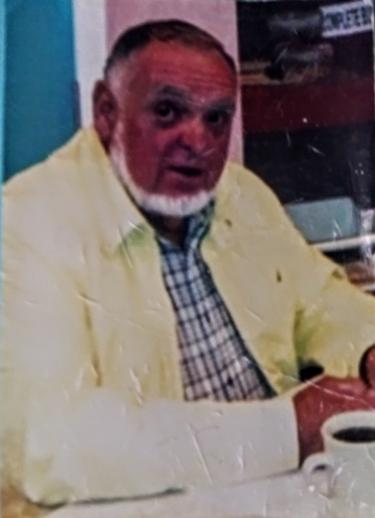