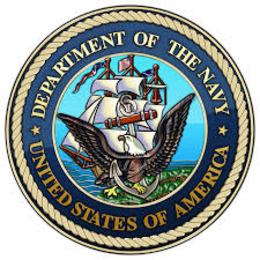 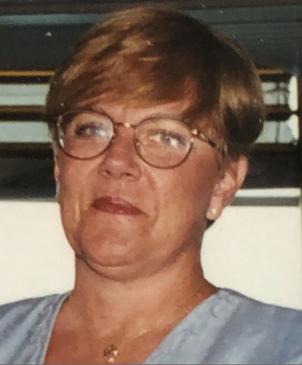 Janet Ann Hraba, 68 of Deltona, Florida passed away on Tuesday, April 28, 2020. She was born on May 4, 1951 in Amityville, New York to Albert Charles Hraba and Regina Dorothea Wesche. Janet served in the United States Navy before working in Healthcare as a Medical Transcriptionist. She is survived by her brother Jim Hraba (Bobbi), her daughter Richelle Schoenweiss (Travis), son Brian Simpkins, and grandchildren Tyler, Hailey and Logan Schoenweiss. She will be greatly missed by her family and friends.

Condolences for the family can be sent to Altman-Long Funeral Home​.