Janet Lee Petrone, 71 of Osteen, Florida passed away on Friday, July 17, 2020. She was born on November 29, 1948 in Bronx, NY to James Mylo and MaryLou Bunton. Janet is survived by her husband, Alfred F. Petrone, her daughter, Christine A. Moore, Son, David A. Petrone, son in law, Albert F Moore, daughter in law, Michelle Autry and 9 beautiful grandchildren. Janet was an accomplished hairstylist and owner of a hair salon in Winter Park, Florida. When she retired from her career in Cosmetology, she became the office manager for her husband’s company, National AirParts, Inc. She will be greatly missed by her family and countless friends. 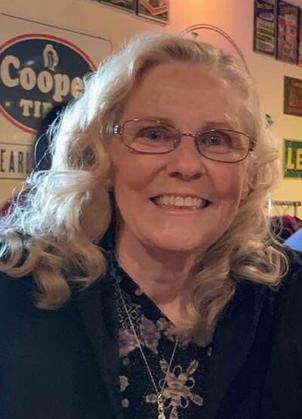