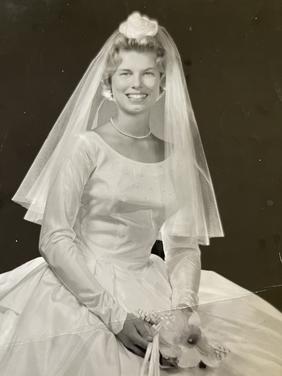 On Wednesday, June 9, 2021,  Janet Lee Seaver, loving wife, mother, and grandmother, passed away at the age of 80. Janet was born in Winchester, Massachusetts to Mr. & Mrs. Robert MacCormick.  She attended the New England Conservatory of Music in Boston, enjoyed drinking lots of coffee in the mall while spoiling her grandchildren.

She is survived by her husband Richard Seaver, who she was married to for 59 years, three children, Susan, Mark (Kale), and John (Kim) Seaver,  six grandchildren who were the joy of her life.

A memorial service will be held at a later date.