Segert, Jeannie Marie, age 64, was born in Lorain Ohio, she grew up in Winter Park Florida, and was currently a resident of DeBary Florida. Jeannie passed away Monday, September 13, 2021. She was a graduate of Winter Park High School in 1975 and she received her paralegal degree from Rollins College in 1994. Jeannie worked as an airline stewardess for 8 years fulfilling her passion of traveling. Jeannie was a beloved wife, stepmother, sister, and grandmother. She is preceded in death by her father and mother, John and Doris Jurisin and her nephew, Ashley Ireland. She is survived by her husband of 21 years, Gary Segert; sister, Leslie Ireland; stepdaughters, Angel Shireman and Tamberly Segert; son-in-law, Kevin Shireman; her 4 grandchildren, Alicia, Chandler, Corbyn, and Coryn; and cousin, Bonnie. Her hobbies included a love for the outdoors, gardening, roller skating, golf, traveling, a good glass of wine, and spending time with loved ones. Jeannie positively impacted many people’s lives, and her death has left a void that can never be filled.

Condolences may be sent to the family at jsegert@hotmail.com. 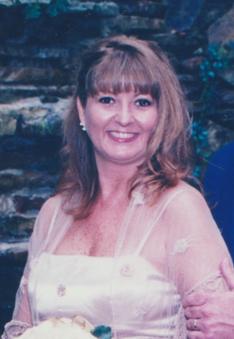